The Proof of a Relationship 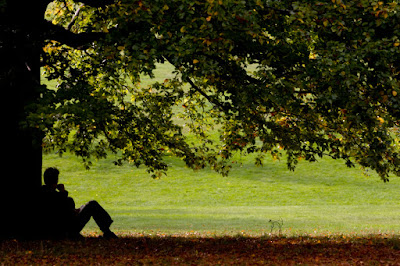 Relationships are interesting things. They are interesting because for the most part there is no “real” way to prove that they exist. I have a very close relationship with my wife. However, there is no concrete proof that the relationship really exists. I could show you my wedding ring but that’s just a symbol and anyone off the street can have a golden band without having a relationship. I could show you my children, a “product” or “result” of the said relationship, but here too the “proof” could be dismissed because it really doesn’t give evidence that my wife and I have an intimate personal loving relationship. It merely proves we are capable of producing offspring as is most of creation.

The only “proof” of a relationship is how the parties involved conduct themselves. If I claim to have a loving, caring relationship with my wife but I am constantly abusing her mentally and physically then the proof speaks otherwise. If I tell everyone I meet how close my children and I are but I never spend any time with them, then the proof tells the truth. Relationships can only be gauged by the actions of those involved.

Today’s Gospel is all about relationships. Philip already has a relationship with Jesus. He is excited about the relationship and wants Nathanael (Bartholomew) to have a relationship with Jesus as well. Yet Philip realizes that he can’t prove Who Jesus is, so instead of carrying on with many words he only speaks three, “come and see.” Philip is wise in his approach in introducing Jesus and Nathanael. Philip could never adequately describe the relationship he has with Jesus in an attempt to invite Nathanael to meet Jesus.  He doesn’t have lots of time to witness through his actions. He does something better, he takes Nathanael to meet Jesus and let the cards fall where they may.

In today’s world I can talk until I am blue in the face about my relationship with Jesus but unless that relationship has changed me, and people notice the change, no one will believe that the relationship exists. The difficulty lies in the fact that people today tend only to believe what they see. Therefore, they reason, if I can’t see God, He must not exist. And if they see others claiming to have a “personal relationship with Jesus” yet their lives haven’t changed one bit then they write off my “relationship” as fantasy.


FROM THE SAINTS
- “Belief has always had something of an adventurous break or leap about it, because in every age it represents the risky enterprise of accepting what plainly cannot be seen as the truly real and fundamental.” Pope Benedict XVI (Cardinal Ratzinger in Introduction to Christianity)

Have you entered our October Rosary-A-Day Giveaway?
Register and get the details here!

* Contains affiliate links.  No, that doesn't mean that the kids should leave the room.  Rather, it means that if you click on a link, and if you purchase something, I may get some financial remuneration for that click and buy.  All that means is that my kids will finally get to eat, just kidding but I may get something, just so you know...
at September 29, 2018 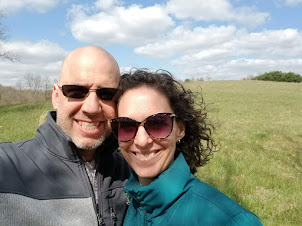 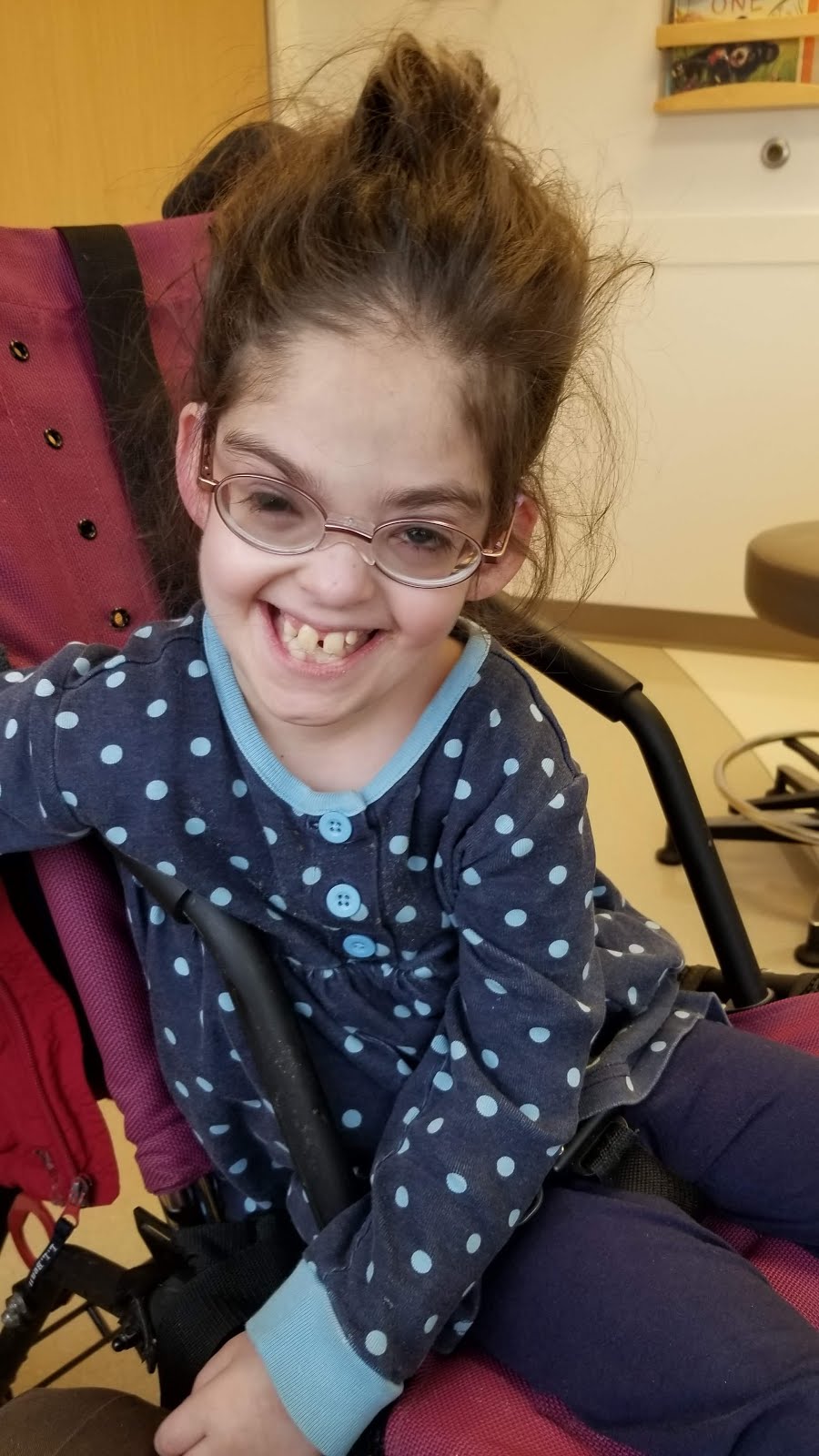 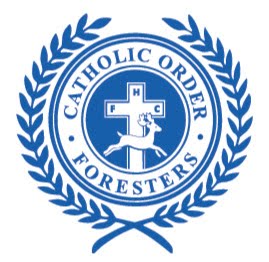 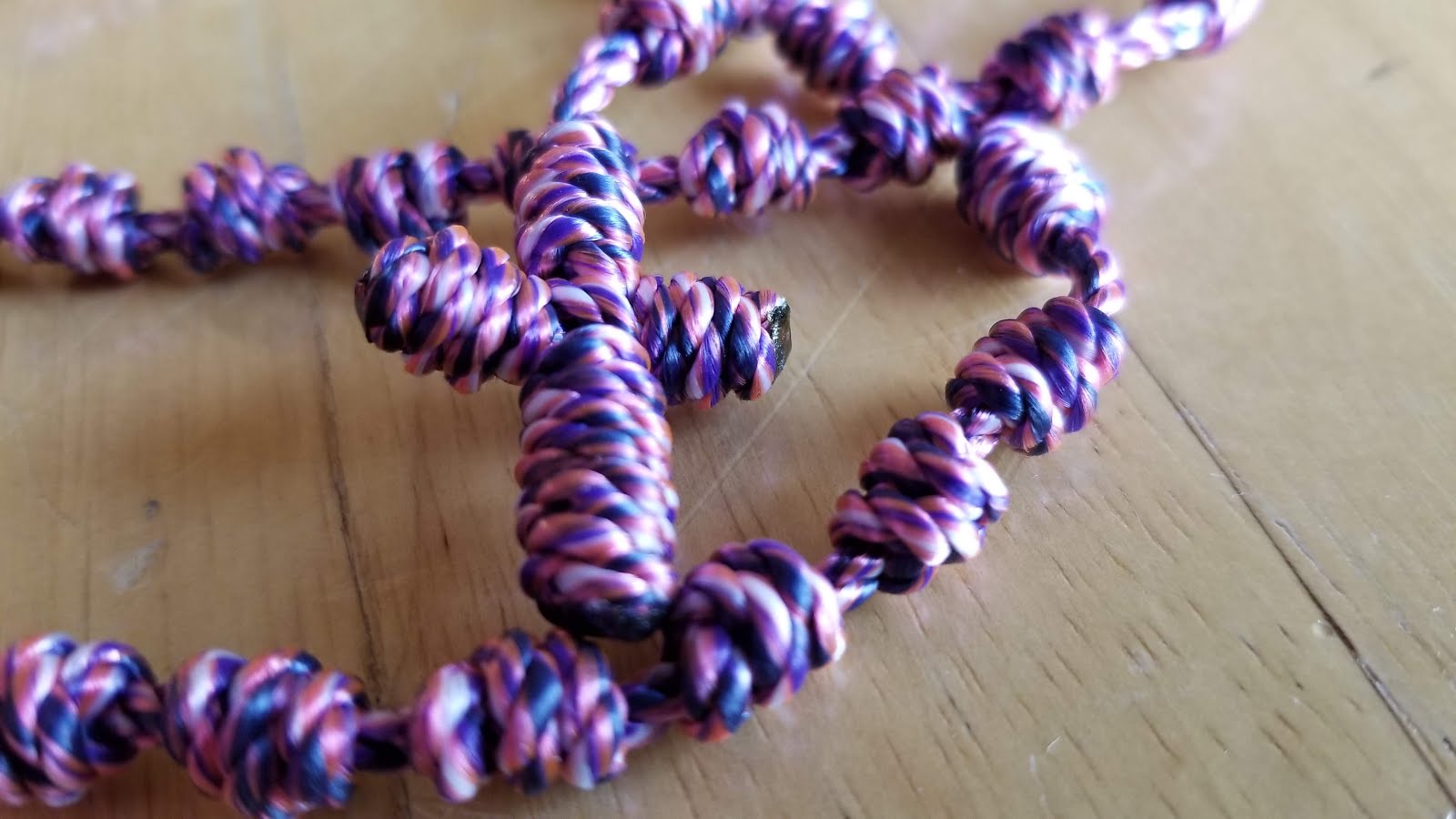 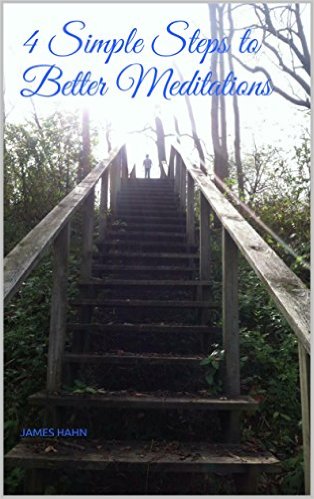 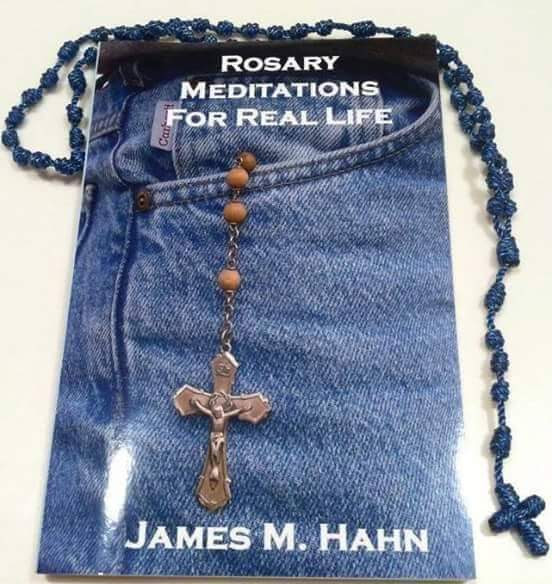